At the Eurobike in Friedrichshafen, you can find almost everything that has to do with cycling. The huge fair is dominated by big manufacturers and their impressive presentations. But even less well-known manufacturers such as Caterham Cycling are impressive.

The relatively unknown in Germany Caterham Cycling brand is well known in other countries such as Great Britain. In Germany, Caterham is perhaps still known for his not so successful time in Formula 1. 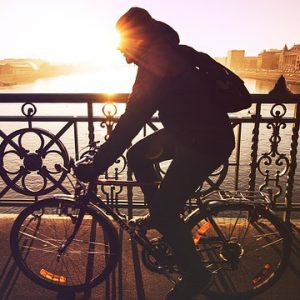